NASA recently released newly-processed images of the surface of Jupiter’s moon Europa, originally taken in 1998, and continues to release images produced both internally, and processed by citizen scientists, of Jupiter itself, as seen by the ongoing Juno mission. I thought today would be a nice day for a virtual photo trip through the dancing spheres of Jupiter, the largest planet in our solar system, and its four major moons, Io, Europa, Ganymede, and Callisto—known as the Galilean moons, after Galileo Galilei, who discovered them in 1610. 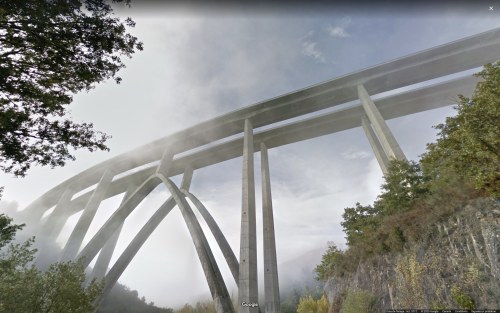 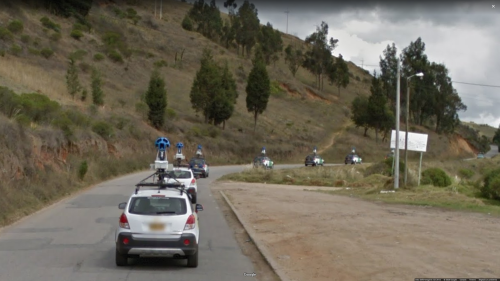 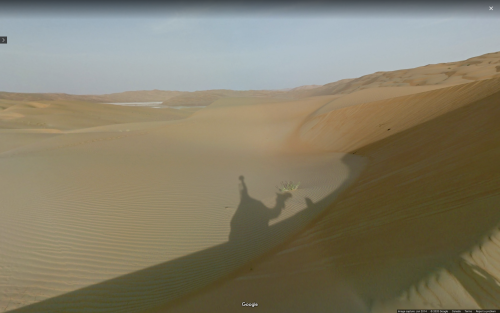 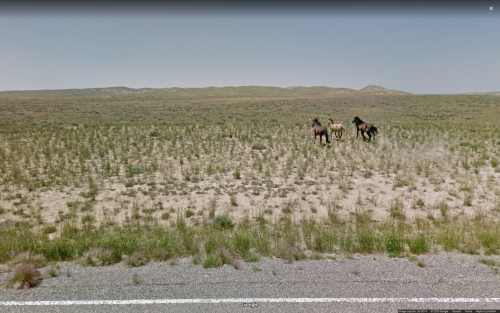 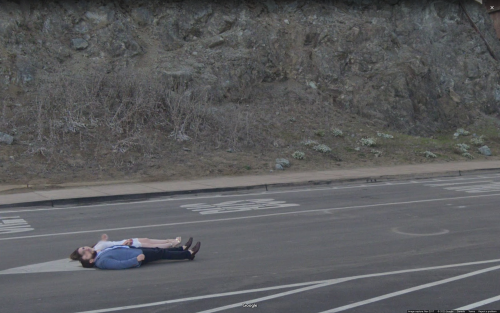